Rigid, Flex, and Rigid-Flex Circuit Boards
Commonly used PCB boards are made from rigid materials that cannot be bent or folded. However, with the advancement in PCB technology, flexible PCB boards are now available that can be bent and folded. Flexible PCBs are costlier as compared to rigid circuit boards. Nonetheless, flex boards offer many advantages over rigid boards such as flexibility, durability, and connectivity. Flexible circuit boards are especially well suited for wearable electronics and other space-constrained applications. Rigid-flex PCBs are a new class of printed circuit boards that combine the best features of rigid and flex circuit boards. Rigid-flex PCBs combine the flexibility and versatility of flex PCBs with the stability and strength of rigid PCBs. Rigid-flex PCB boards allow the designers to eliminate cables, connectors, and wires. This elimination of external connectors leads to improved performance, reliability, and efficiency. Due to their higher cost, rigid-flex PCB boards are primarily used in high-density and high-reliability applications. 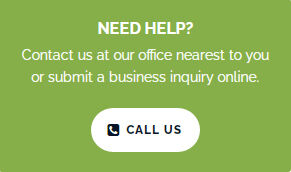